South Georgia Computer Resources, Inc. (Formerly Gray Computer Resources, Inc) was founded in 1997. At that time, the owner of the company, Rodney Gray was happily working for Campbell Soup as an IT Manager. Rodney became involved with the IT world with a previous company in 1979. At that time he was working with an IBM Midrange product named the S/34. Rodney continued to study and work with various IBM Midrange systems (S/36 and AS/400).

In 1984, Rodney purchased the first personal computer desktop for the company and a little-known software program named “Lotus 123”. Using the PC and Lotus, he was able to write a spreadsheet program that turned a six-hour cost accounting job into a one-hour job. This was the start of a long journey of using computers and application software to transform mundane, time-consuming jobs into streamlined, automated jobs. He went back to school and graduated in 1988 with a BBA in Management Information Systems.

It was about this time that Campbell Soup purchased the company Rodney was working for and he entered the world of corporate computing. From the exposure to the corporate environment, he learned the disciplines of structure and standardization of hardware and software. He learned that there were advantages to creating, executing, and maintaining a concise plan for computer systems. All actions and plans should be analyzed and studied before they were put into action. Thus, potential problems could be either minimized or avoided. It was also from the corporate structure that he developed an understanding of the value of sharing data and providing a disaster recovery plan to prevent the loss of that data.

When Campbell Soup sold the company Rodney worked for in 1997, Rodney saw an opportunity to share his knowledge, not only of hardware and software but the business process, to local businesses. To keep the business on a personal basis, he made a conscious decision to keep the company small. Rodney had a vision of offering personalized service in an impersonal world, something a larger company has a very hard time doing. Presently, there are 3 employees at GCRi. If you are a client, you will have the cell phone numbers for each of these employees. If we don’t answer your call immediately, you will be able to leave a voice message. Our goal is to check and return any voice mail calls within an hour of the time the call was received.

Our team will always be there to help you and your business. 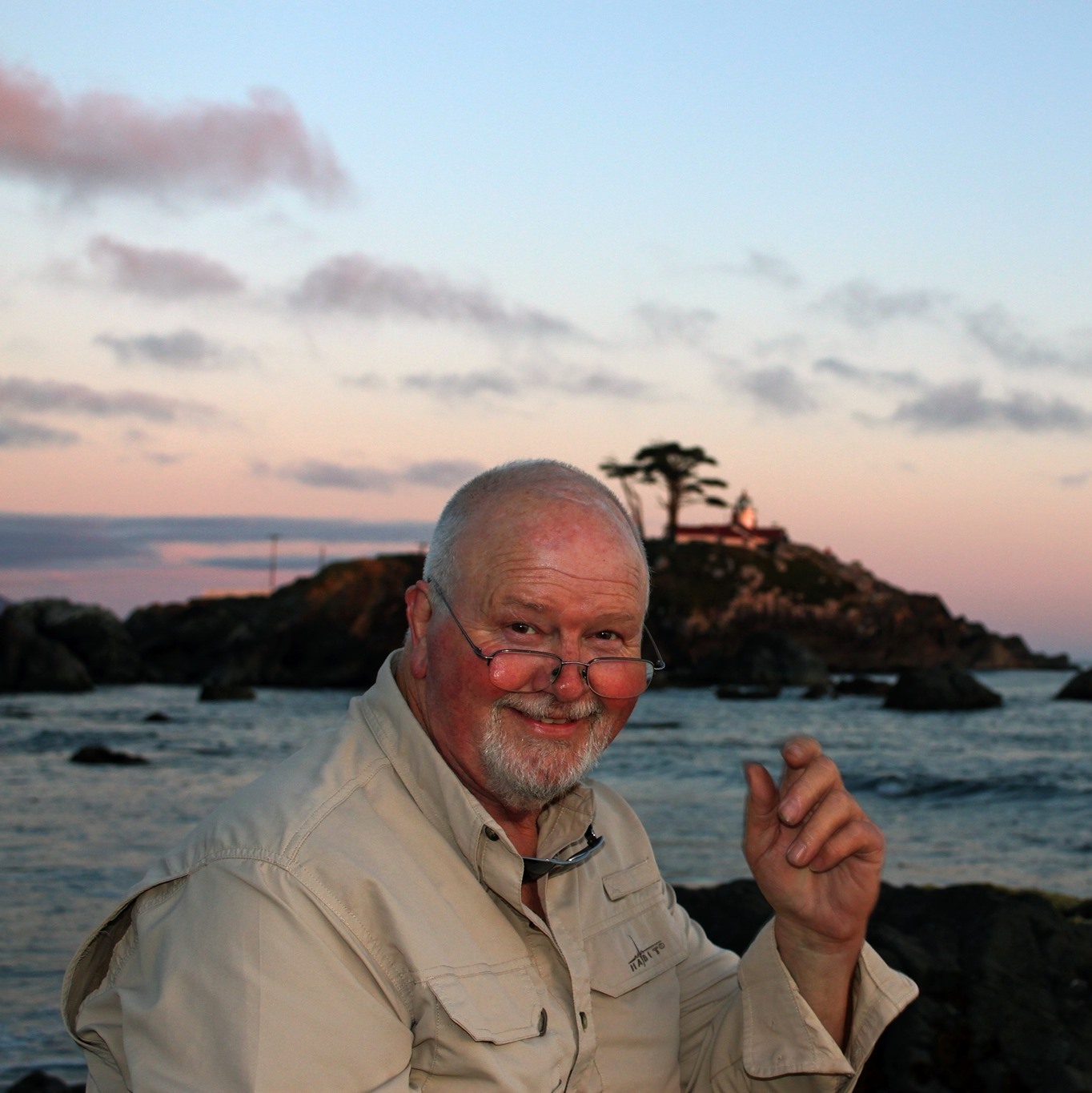 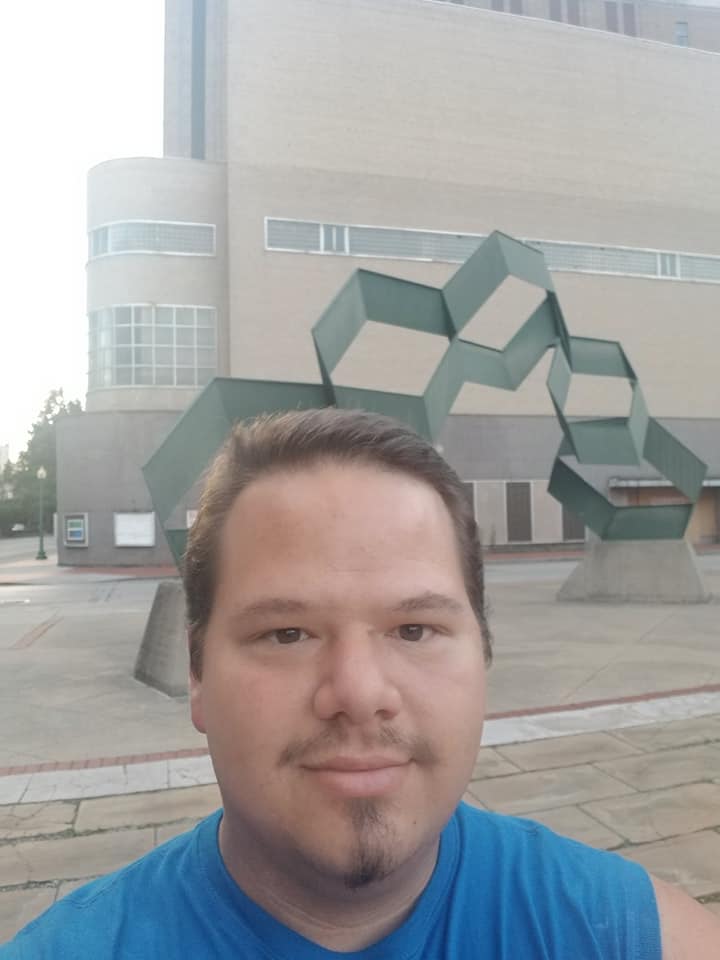 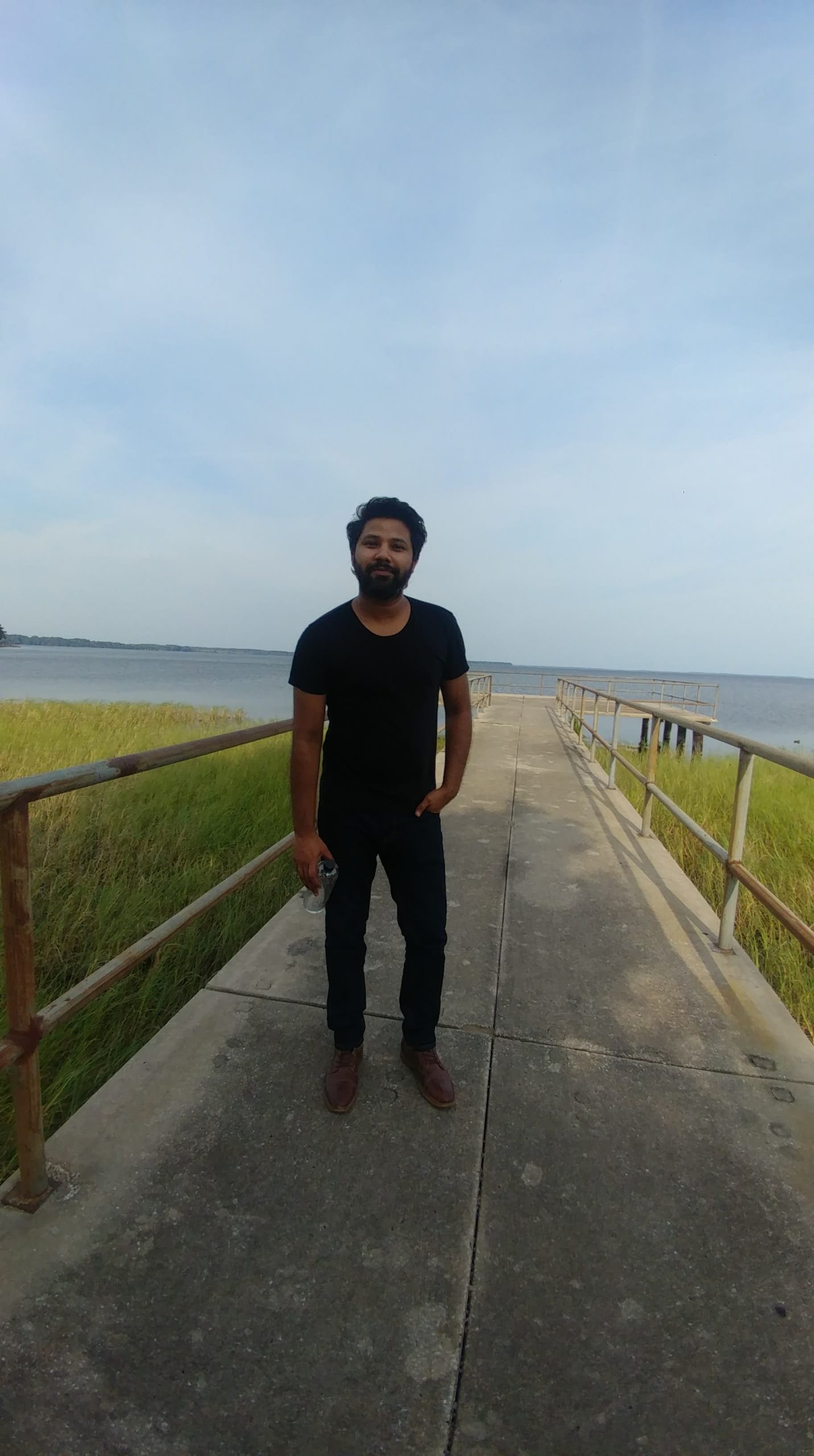